How to write for translation: Create a good source text in 4 steps

International marketing experts know how difficult it can be to write a brochure, a landing page or a newsletter that must be translated into other languages. Suddenly that clever storyline, or the great pun you spent a painstaking amount of time on is gone. Sometimes a creative translator can recreate it, but some things just don’t work in other languages. That’s why we advise you to take these steps before you start working on your new campaign and writing for translation. Keep an eye out for some bonus tips at the end!

Step 1: Think about the languages your customers speak

Which languages are you translating into? If it’s a Western European language (think French, English, Spanish, German, Italian, Portuguese, etc.) then translating between these languages should be easy, regardless of which is your source language. However, once your content starts to reach Asian markets, such as China, Japan or Korea, we would always recommend that the content of your source text is available in English.

Why? Let’s take German as an example. There are significantly fewer translators who translate directly from German into non-European languages than those using English as their source text. Those who do translate from German often charge high prices (a classic case of supply and demand) and it can be challenging to find specialised, qualified translators for certain language combinations. That’s why it’s advisable to make sure international source texts are written in English if they are to be translated for these markets.

The goal is to avoid what we call relay translations – when a translation is translated again, into a third language. The relay might look something like this: Italian > English > Japanese. Did you ever play the Telephone Game as a child? When you sat in a line or a circle, and a message was whispered from one end to the other, usually becoming garbled nonsense along the way? Best not to play it when it comes to communicating with your customers.

Step 2: Consider how much humour and creativity your text really needs

What do translators find particularly cumbersome? It’s not usually technical terms that create the most problems. They’re easily researchable, and research is one area in which a professional translator excels. It’s more likely to be linguistic elements that aren’t as easy to translate. Things like word play, sayings and proverbs, and metaphors.

Let’s use an example from the American English-speaking world. Copywriters often like to play with similar-sounding words to build funny questions like “Orange you glad to see me?” When you combine it with a picture of an orange, that’s where the joke comes in. Other countries are less used to this sort of word play, so even if the translator manages to find something similar, people don’t really get it, and the translation probably won’t be as effective.

If you base a whole campaign on this sort of linguistic joke, translating it becomes rather difficult. After all, in the example above, words and pictures often work together. What is the translator supposed to do with the picture of the orange when the two words sound nothing alike in their language? Does this visual stop working altogether? As you can see, something like this would be unlikely to turn into a consistent international campaign. So when you’re designing your next multilingual campaign, think about how creative you want it to be.

Step 3: Keep it concise and clear

When you write your text, keep the principle of KISS in mind: “Keep it short and simple.” For example, French translations are often up to 40% longer than English texts. Will that work with your layout? Or does this longer text take up too much space in your brochure?

Your original text should be clear and easily understood. Make sure your American copywriter writes out the dates to avoid any confusion as to whether 03/02/2016 means the 3rd of February or the 2nd of March. You should also consider how you want to handle prices and currency. Are the prices all incorporated into the text? Or could you also add a table at the end containing the relevant currencies, which translators or graphic designers would be able to simply swap out according to the market?
Another important aspect to consider is the consistency of terminology.

What translators mean by this is that you should always use the same words for that which are particularly important for your company and your industry. One translation per term is enough. Does your employee magazine refer to a particular department within your company? If so, make sure you call it that every time. Not department the first time, then division, then business unit.

And finally, a bonus tip for all you graphic designers and creative directors out there. Keep an eye on hard line breaks, as although they help the text to flow better in the chosen layout, they make it difficult for translation agencies to export your text, as the content then requires a lot of post-processing and causes unnecessary additional costs. So remember: the cleaner your layout, the faster and cheaper your agency can complete your typesetting.

Have you ever thought about having your translation agency write your texts? Many offer copywriting as an extra service to ensure successful campaigns for you from start to finish – whether on home turf or in worldwide markets.

Emily Barnett graduated from Lancaster University with a 2:1 in her Integrated Masters in French & German Studies, where she also received the Swiss Ambassador Prize for her performance in German. She went on to graduate from the University of Manchester with an MA in Translation & Interpreting Studies. She is passionate about content writing and languages, and currently learning Dutch in her spare time! 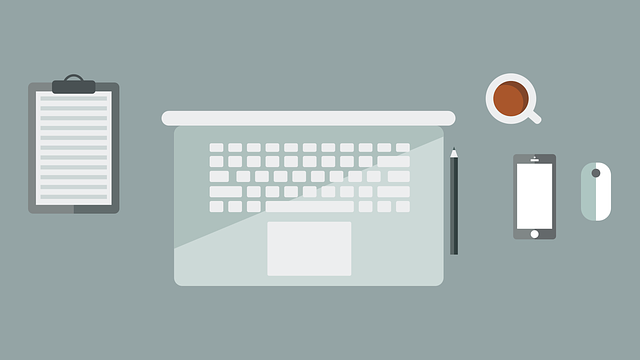 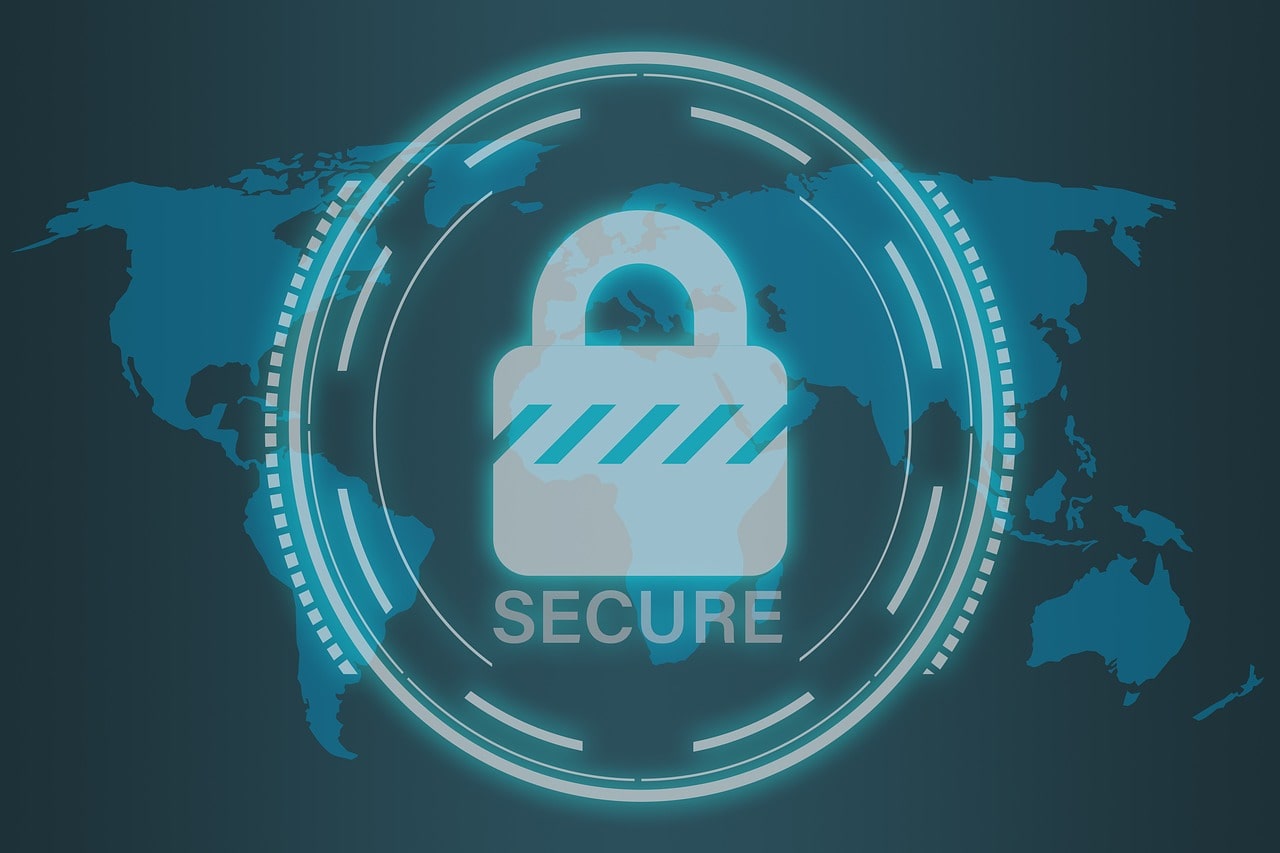 Each and every one of us relies on someone, whether that’s an employer, doctor or solicitor, to keep our personal data private. And no matter what line of business you’re in, you will have material that needs to be kept safe from prying eyes. 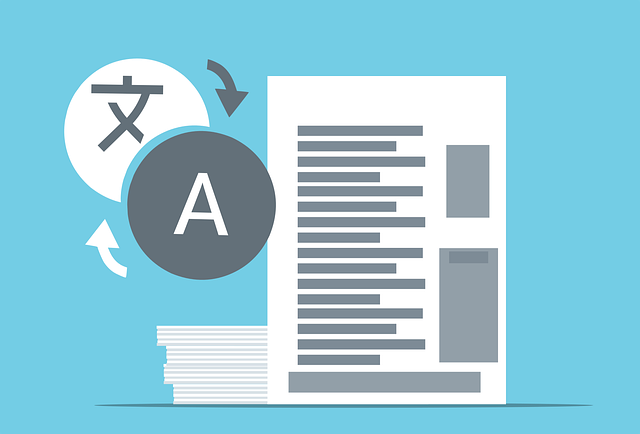 Is Translation into English difficult? Hardest Languages and Files to translate

Have you ever wondered why translation isn’t just swapping out a word in one language for the same word in another? Language is rooted in culture and context, and English is no exception. How can you overcome these difficulties?

This website uses cookies to improve your experience while you navigate through the website. Out of these, the cookies that are categorized as necessary are stored on your browser as they are essential for the working of basic functionalities of the website. We also use third-party cookies that help us analyze and understand how you use this website. These cookies will be stored in your browser only with your consent. You also have the option to opt-out of these cookies. But opting out of some of these cookies may affect your browsing experience.
Necessary Always Enabled

Performance cookies are used to understand and analyze the key performance indexes of the website which helps in delivering a better user experience for the visitors.

Analytical cookies are used to understand how visitors interact with the website. These cookies help provide information on metrics the number of visitors, bounce rate, traffic source, etc.

Advertisement cookies are used to provide visitors with relevant ads and marketing campaigns. These cookies track visitors across websites and collect information to provide customized ads.

Other uncategorized cookies are those that are being analyzed and have not been classified into a category as yet.