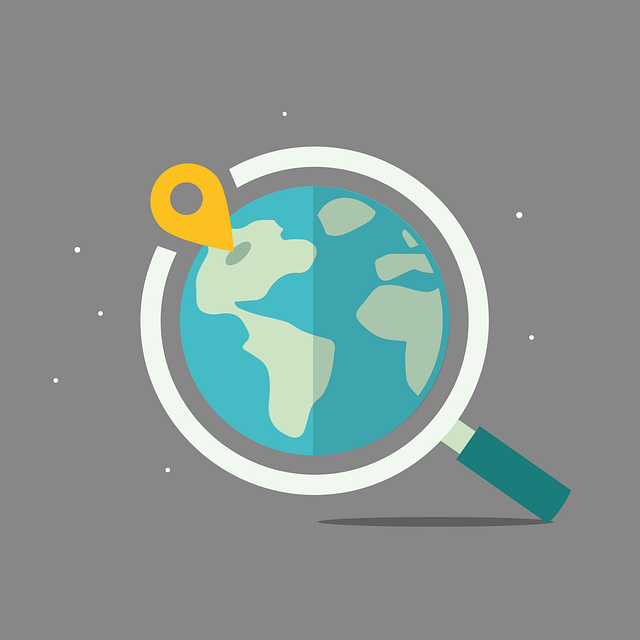 Looking to take your brand global? You invested countless time and resources into creating a brand name that personifies your company offering and resonates with English-speaking consumers. Don’t let yourself fall at the first hurdle when trying to break into international markets. Failure to carry out proper research into the cultural and linguistic norms of the market you are rolling out your brand to can result in catastrophic (and often humiliating) consequences.

When Pepsi unveiled their slogan “Pepsi brings you back to life” in China, it translated as “Pepsi brings your ancestors back from the grave”. A zombie apocalypse wasn’t quite the message they were going for, but it’s not hard to see how the translation ended up there.

Here are just a few examples of other well-known brands getting it hilariously wrong:

These examples show that even the big names get it wrong sometimes. Luckily, these companies had enough reputation and global influence to turn things around without too much damage. But if your company is a start-up still finding its feet, getting the translation of your brand name or slogan wrong could end your international foray before it has even begun.

Do I need to translate my brand name?

First things first, you need to establish whether your brand name has any meaning in another language. As we can see from the examples above, it is especially important to check your brand name in Chinese-speaking markets as it is a very tricky language to navigate. This is because one Chinese character can have several meanings, and these meanings can then morph into something completely different when paired with another character.

You may think your brand name is completely harmless with no dictionary definition, but you’d be surprised at the unknown meaning it may have in another language. Here are a few that made us giggle:

Once you’ve decided to translate your brand name, there are three main routes you could take:

There is no right or wrong answer here as it depends on what you are aiming to achieve. With both transliteration and transcription however, you need to be careful that the resulting spelling/sound doesn’t have a negative connotation in another language. And unless you hit the jackpot, you are highly likely to end up with a translated brand name that has very little meaning in the target language, and almost certainly no connection to your original brand name meaning.

On the other hand, while transcreation may mean your original brand name is not recognisable cross-culturally as it has essentially been recreated in different languages, it will ensure that you have a culturally and linguistically significant name in all your target markets that effectively reflects your brand image and values to your audience.

Learn more about the differences between translation, transcription and transliteration.

Global branding is an essential marketing tool of any international company. To avoid a cultural faux pas, brand name translation should be a key consideration when taking your brand overseas. That’s why it is important to work with native-speaking professionals with experience and understanding of both the linguistic and marketing aspects of adapting a brand name, who can help you successfully connect with your target audience while retaining the message behind your brand.

Sinead Livesey graduated with a First Class Honours degree in French, Spanish and Linguistics from the University of York in 2013. She joined Planet Languages shortly after and is now a senior member of the project management team. Across her multiple client accounts, she coordinates translation, proofreading and typesetting projects, as well as providing in-house expertise in her native and studied languages. Outside of work she enjoys distance running and cycling and completed the 2019 London Marathon to raise funds for the Wessex Cancer Trust. 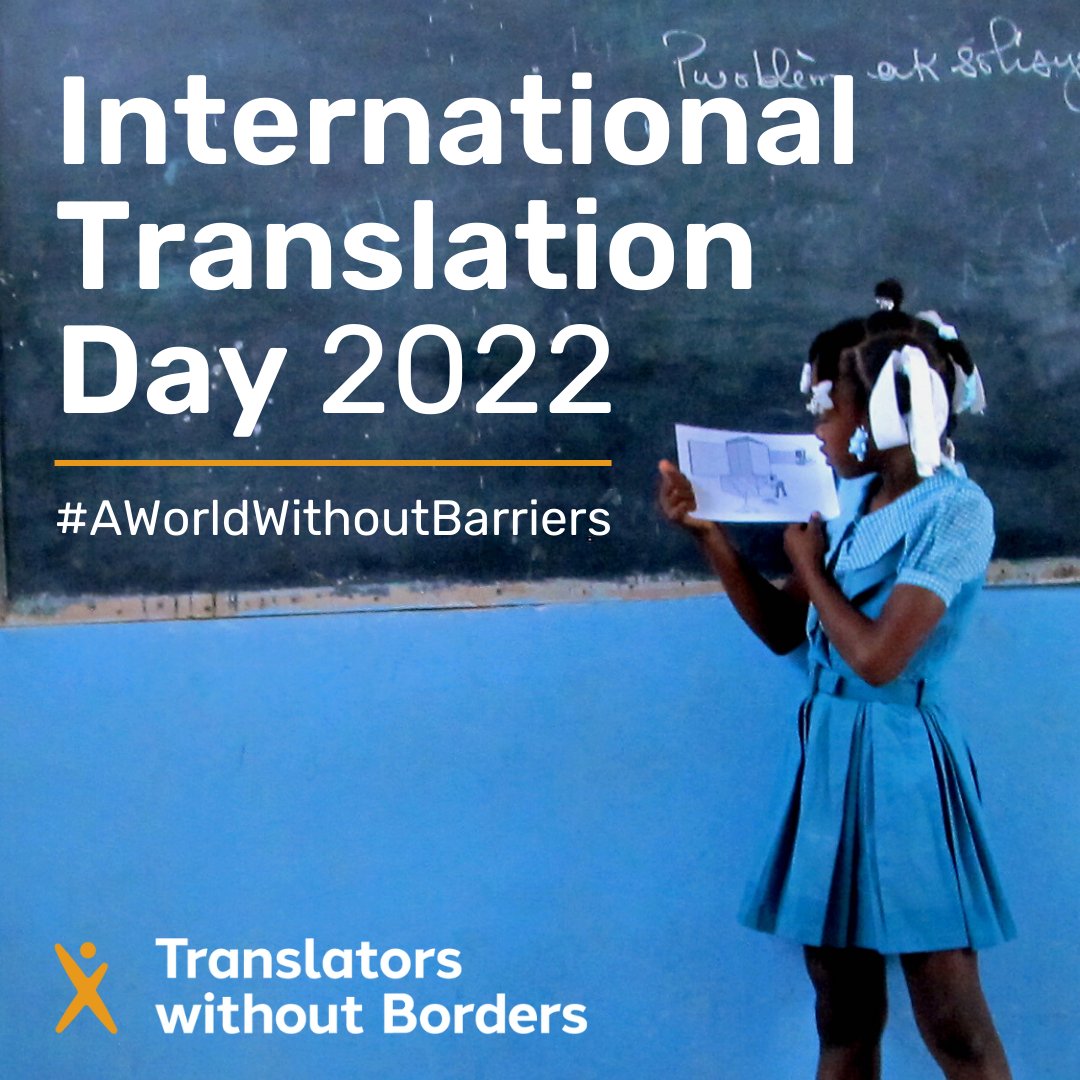 The power of words to do good

30 September is International Translation Day. This year, we’re shining a light on the amazing work that translators do in getting vital information to those who need it most.

Planet Languages is a proud supporter of the work of CLEAR Global and Translators Without Borders. 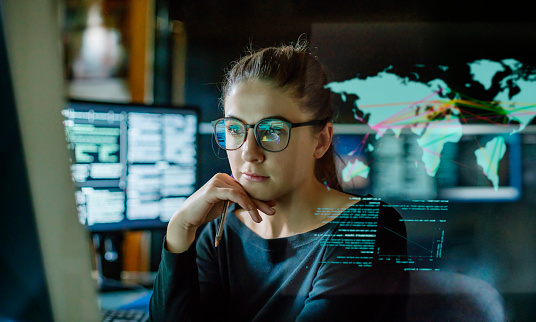 Selecting a world-class language translation and localization agency: what you need to know

Everything you need to know to select a world class language translation and localization agency to help you unlock overseas markets. 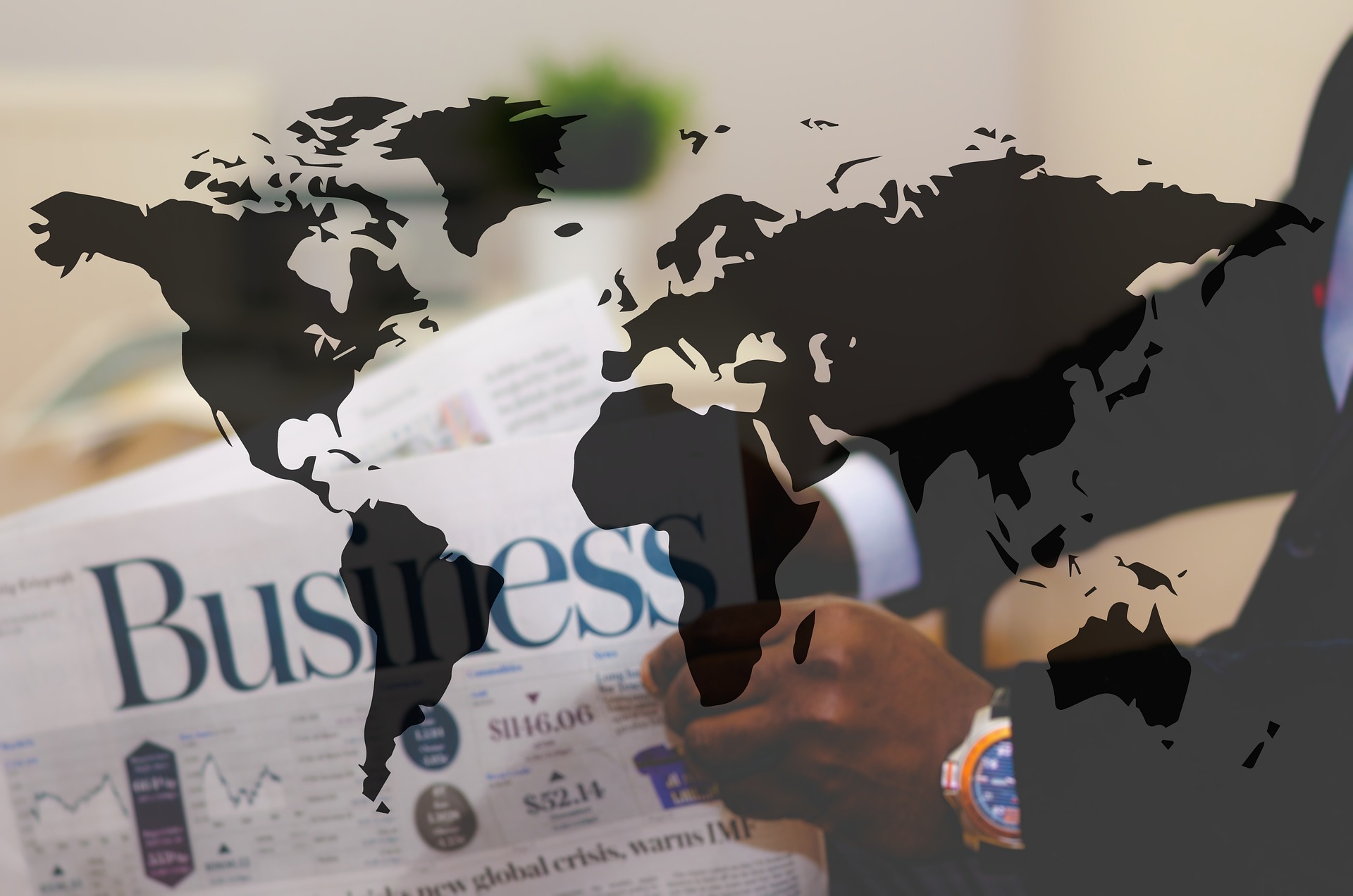 Global businesses are experiencing an acceleration towards digitalisation. If you are considering maximising this trend and want to appeal to more overseas buyers, your efforts are more likely to be successful if you address your target audience in their own language. Surveys have shown that most people prefer to buy in their own language.

This website uses cookies to improve your experience while you navigate through the website. Out of these, the cookies that are categorized as necessary are stored on your browser as they are essential for the working of basic functionalities of the website. We also use third-party cookies that help us analyze and understand how you use this website. These cookies will be stored in your browser only with your consent. You also have the option to opt-out of these cookies. But opting out of some of these cookies may affect your browsing experience.
Necessary Always Enabled
Necessary cookies are absolutely essential for the website to function properly. These cookies ensure basic functionalities and security features of the website, anonymously.
Functional
Functional cookies help to perform certain functionalities like sharing the content of the website on social media platforms, collect feedbacks, and other third-party features.
Performance
Performance cookies are used to understand and analyze the key performance indexes of the website which helps in delivering a better user experience for the visitors.
Analytics
Analytical cookies are used to understand how visitors interact with the website. These cookies help provide information on metrics the number of visitors, bounce rate, traffic source, etc.
Advertisement
Advertisement cookies are used to provide visitors with relevant ads and marketing campaigns. These cookies track visitors across websites and collect information to provide customized ads.
Others
Other uncategorized cookies are those that are being analyzed and have not been classified into a category as yet.
SAVE & ACCEPT